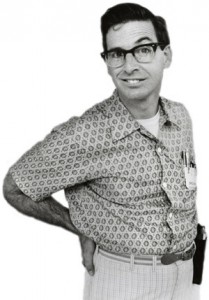 Maybe I’m in a bad mood today, but there’s a bit of a rant.  I got the idea the first five minutes of a speech by a management consultant in 2008 so don’t think I’ve made it up. It was a quite brilliant mix of cliché, banality and diffidence that delivered a well deserved 30 minutes sleep to the audience that had paid $800 to be there.

The point is that some phrases that are cliches are useful. Some are not. These phrases are not useful because they just take time, oxygen and patience away from the room you’re in and the people you’re with, and make you look like something you’re, most probably, not.

It doesn’t mean you can’t ever use the phrases again but be warned that they have moved beyond their ‘use by date’ and are beginning to smell rather badly.

If it was used like that then, what do you think it says of the user now?