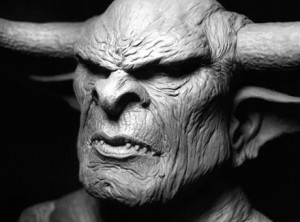 Paul had just finished his presentation and the room was dead.   His boss, a notorious bully, said, when asked, if he had any questions,

“Yes, I’ve got a question for you.  What was the last half hour about?”

If Paul had got to the point at, or preferably before, slide 1, he’d have had his boss’s attention.  Then the rest of the time could be spent showing how it was to be done, and how much support he’d need from his boss to get there.  Then all concerned would have had a much more pleasant time.

His boss may be a bully sometimes but he’s no fool.