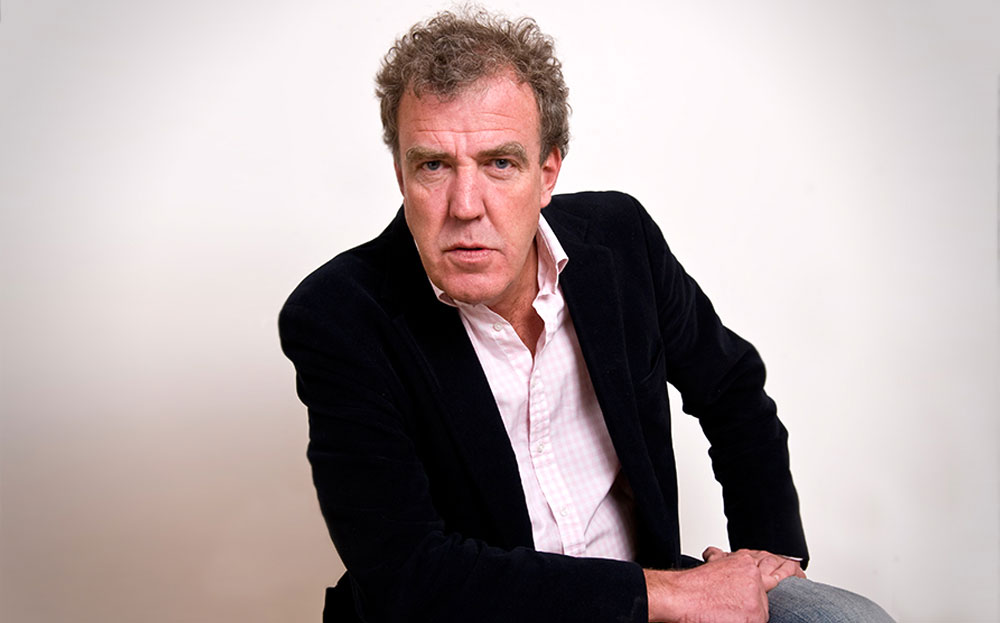 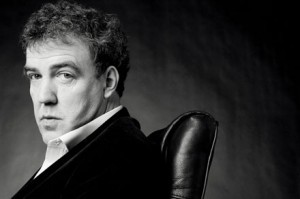 Jeremy seeing that his bright future is all behind him now

The soon to be forgotten Jeremy Clarkson has built his career out of this single skill. No, not bullying, whingeing and feeling sorry for himself after behaving appallingly to producers, fellow journalists, wives, foreigners, and anyone who didn’t attend a public school (Chavs, I think, is the word he uses to describe most of the rest of the UK).  But metaphor.

Metaphor is a fundamental tool of the English language. Without it, meaning would suffer because we would be left with flat description not vivid pictures in words. A metaphor makes a link between previously un-linked things. This linking can add meaning, and depth to our understanding of the world. The use of metaphor is also one of the 9 proven verbal techniques of the charismatic speaker.

Clarkson is pretty good at it, but it’s not much to build a career on, is it?  If you’re fan enough to think that he’s a genuine wit, see here –  http://www.jeremyclarkson.co.uk/jc-top-gear-quotes/.  But if you’re after the real thing, read anything by P.J. O’Rourke.  Clarkson has read everything and it shows.

So if metaphors work for ‘Gone Boy’ Clarkson, they might just work for you.

When Mrs Thatcher, the UK’s formidable first lady Prime Minister, was first called the “Iron Lady” many people laughed because the word “iron” is used metaphorically. To some iron represents fearlessness, to others heartlessness, for some it represented her principles and for others her lack of them. This metaphor stuck because it allowed people to say so much about their subject in a simple phrase. Well-worn examples of metaphor:

Use simile too, she’s metaphor’s more direct sister and we know and love her as a natural part of our language, for simile is another version of metaphor. The difference though is that in a simile the comparison between two things is direct, and is often signified by the use of phrases like “like a” and “as if…” Common examples of similes include…

With a bit of thought you can invent your own for great and memorable phrases, remember Jeremy Clarkson  has built his career out of this single skill. http://www.jeremyclarkson.co.uk/jc-top-gear-quotes/, but it won’t save his neck now.

Read the final lesson of this series here.

What can good presenters improve? Adding that final polish
10 Tips for …. Building a Strong Story for your Presentation
To Top