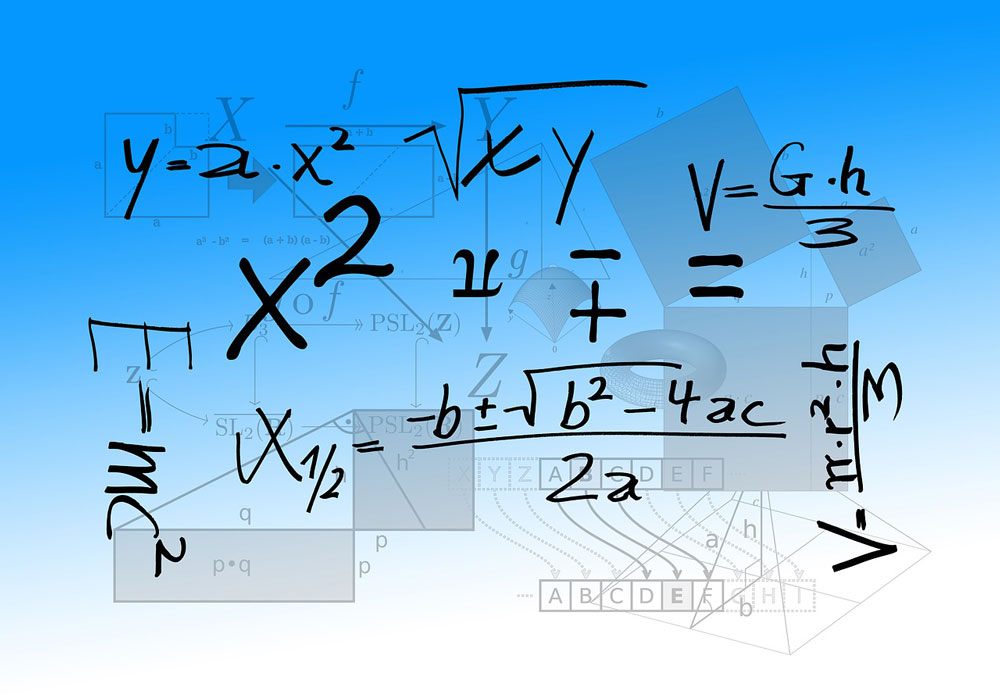 
Not long after his arrival in the USA, Albert Einstein was invited, by the wife of one of the professors of mathematics at Princeton, to be guest of honour at a tea. Reluctantly, Einstein consented. After the tea had been served and people had eaten their cucumber sandwiches, the over-excited hostess, thrilled to have such an eminent guest, silenced the group. She sighed, and flattered the great man and then turned to him and said: “I wonder, Dr. Einstein, if you would be so kind as to explain to my guests in a few words, just what is relativity theory?”

Without any hesitation Einstein rose to his feet and told a story. He said he was reminded of a walk he one day had with his blind friend. The day was hot and he turned to the blind friend and said, “I wish I had a glass of milk.”

“A Glass,” replied the blind friend, “I know what that is. But what do you mean by milk?”

“Why, milk is a white fluid,” explained Einstein.

“Oh, white is the colour of a swan’s feathers.”

“Feathers, now I know what they are, but what exactly is a swan?”

“A swan is a bird with a crooked neck.”

“Neck, I know what that is, but what do you mean by crooked?”

And Einstein, sat down.

Obviously Einstein decided not to even try and explain the concept of relativity ‘in a few words’.  But in a simple story he explained how to explain, and the difficulty of reduction.  Let’s look at the lessons we mere mortals can learn from the long-dead, great man.

Understand your audience – and their existing knowledge and frame of reference. In this case the man knew what a glass was, but didn’t understand the concept of milk.

Define your terms – an extended definition; especially helpful if the concept you are explaining involves difficult or unfamiliar (to your audience) vocabulary- Milk is a liquid food. It’s colour was irrelevant to the blind man.

This subset/superset concept can be really helpful in describing, for example, a “big picture” versus a “infinitely detailed” version of a concept, product or service.

In this case Einstein worked from the superset ‘fluid’, subset ‘white’ and found a dead end, when he could have worked more effectively from the Supersets or categories- Food; Subset 1- liquid food; Subset 3 deriving from animals.

Compare and contrast – examples of how your concept is similar or different from other concepts/ideas with which the audience are familiar- like beer, and water in some senses, different in other ways.

Tell a story or give an example to illustrate the process or concept – a step-by-step explanation of how a process works or how a concept is used in practice. Milk is created by cows to feed their young and for thousands of years has been ‘milked’ by man to feed themselves.

Illustrate with examples – analogies, anecdotes, and other details that may help your audience better understand your concept. – Feathers, swans, one helpful the other unhelpful because of the existing knowledge of the listener.

An analogy involves explaining an unfamiliar concept in terms of a familiar one. Obviously this whole ‘Einstein and the blind man’ story is an analogy that works brilliantly.

When choosing an analogy, it’s generally a good idea to identify the broad principle you’re trying to explain. Here, Einstein’s was ‘It’s really difficult to explain relativity theory, in a few words, to a group of people whose current level of knowledge I don’t know…’ Then, choose an example from real life, that will simplify the message that you want the audience to take away.

For a different example, say in drawing an analogy between a computer firewall and a bank, you could say that (honest and unarmed) people don’t just go directly into a bank and remove cash. They might go to the counter clerk and identify themselves; the clerk then will make sure they have money in their account; and then give them the money they require. Similarly, a firewall ensures that people who want information and access to an IT network are trusted to have that access.

Show Causes or Effects – a description of how a particular event leads to another and how concepts are related to each other. Brilliantly done here. A concrete example of how trying to explain ‘milk’ to a man who doesn’t understand what white is… leads to spectacular dead ends, frustration and a momentary desire to hurt the other (Innocent) party.

Compare new concepts to familiar ones – Another illustrative technique is to use a familiar or existing object or concept as a comparison, to test the broad comprehension and build to the next concept. Fluid?  Yes. White? No.  Feathers? Yes. Swan? No. In the real world, If you’re explaining a new version of Windows to an existing user, the comparison is relatively easy. You can just go through the new features and benefits compared to the last one.

If. however, the person you’re talking to has no recent Windows experience you might use a different comparison, based upon what they know and use.  And if the person has no software knowledge then I’d say…

‘’Albert Einstein was invited to tea…’’

In the next post in this series I’ll condense this advice into 5 simple rules for presenters to help explain complicated things.