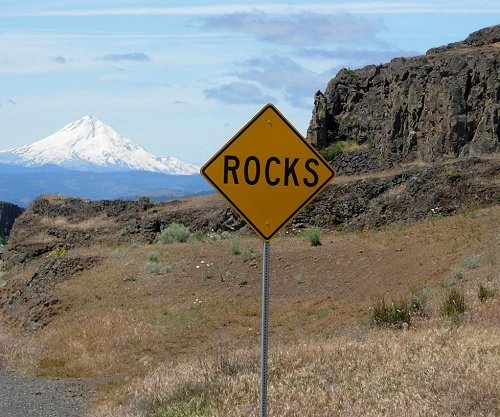 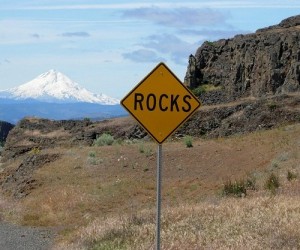 Nine times out of ten, your audience will be made up mostly of your peers. Even if you’re presenting to young, uneducated or mixed audiences, they’ll probably be somewhat as intelligent as you. Treating them as such will make them like and listen to you.

There’s no hard and fast rule to work out what’s obvious to your audience and what isn’t. But with a little common sense, you should be able to identify parts of your speech which are really just pointing out the obvious. We all do it – we’re so afraid of our audience not understanding that we end up spelling out even the most obvious assumptions for them.

Many audience members hate it. It quickly makes us seem condescending, boring or simply idiotic ourselves.

The best films, novels and jokes leave things unsaid – because letting us work things out for themselves makes those ideas more memorable and valuable to us.

I’m not saying you should never explain the relevance of information you share. Instead, give your audience the tools they need to have an important realisation, and leave them to it. It might be more difficult, but it’s much more valuable.

Hannah has spent the last few months getting to know PowerPoint and Prezi, and sharpening her design skills. Hannah shares presentation design and delivery advice as she learns it, and can often be found sharing the articles which have helped her on Twitter @impacttips.

Presenting for Geeks- presentation advice for technical experts
What Makes a Persuasive Presentation?
To Top