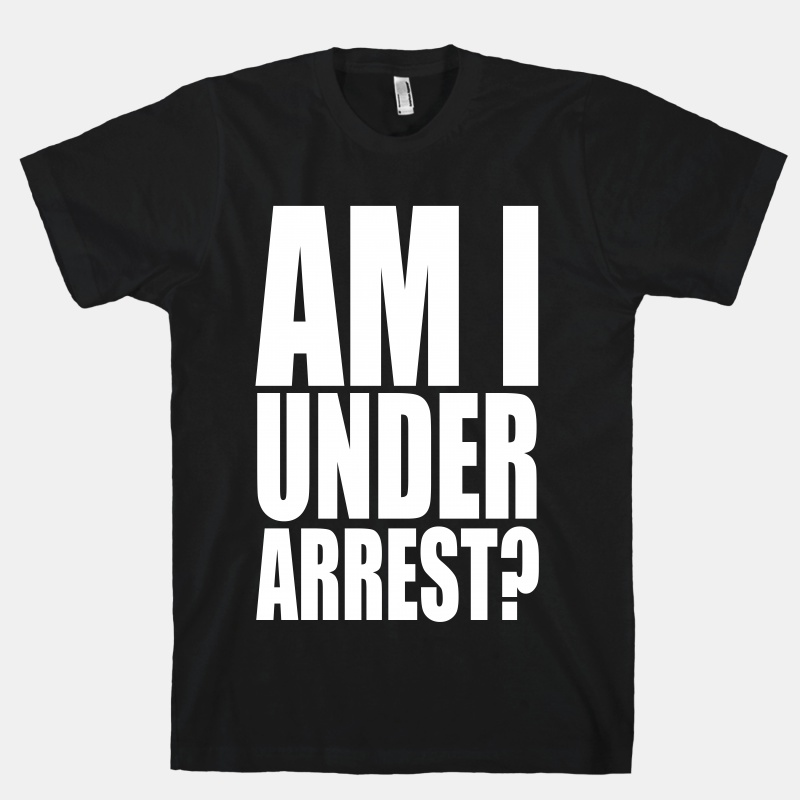 It’s a horrible moment in a speaker’s career. You build a speech around a story you found.  You use it for years.  It’s a great start to a session, you rely on it, it has warmth, depth, a point and it carries you on a wave of laughter into Act 1 of your story.  Then, at a big event, it doesn’t get the usual laugh.  In fact it falls a little flat, and you notice a little dip in the audience’s connection. You stumble, you don’t fall, but you’re surprised.  You carry on, and you get to the end, and you still get applauded and paid, but you walk away thinking that you could have done better.

It happened to me a few weeks ago.  I was mortified.  Those ‘few guests’ thought I was, at best a bullshitter; at worst; a thief. My client was ‘disappointed’. I was embarrassed, angry, sorry and a whole lot of other things too. I started thinking about the person who had ‘stolen’ my story.  And after a day’s righteous, pointless anger I came to the following conclusions-

Then, as often happens when we start thinking about things that we haven’t thought about before, I Googled and I stumbled on a ‘LinkedIn’ group for speechwriters, and the topic of the day was ‘what can I do if someone steals my story?… God, it was awful.  So many people claiming credit for stories that (add big name speaker) had stolen and used as if it was their own, had made millions out of it etc, so much anger, so much hot air.

The lessons for professional speakers-

There is a difference if someone steals your whole schtick from start to finish. I agree.  But surely the point of a great story is that it gets shared?