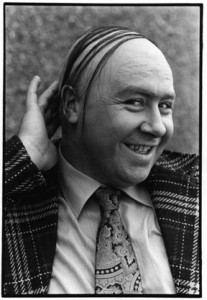 I was asked to give a thought to a colleague who was giving a speech on presentations to a very corporate crowd the other day.  He said… 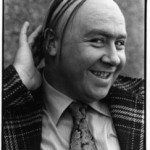 Give me one thought that you think would help this crowd give better presentations.

So I did.  It’s a piece of advice about story structure.  I’ve said many times that most presenters would be better off writing stronger stories (following 50,000 years of human endeavour in learning how to tell stories that work by word of mouth, because the written word has only been available to the masses for about 70 years. And yes I know that the printing press was invented in the 1400’s but most of the world’s population couldn’t read until at least the 1950’s, so give me a break.).

I believe, strongly,  that the problem with business presentations today, is that they don’t follow the well-trodden rules that illiterate storytellers knew, but sophisticated professionals seemingly don’t; that a story just has to have a simple 3-act structure in order to engage, persuade and convince the audience.

There’s more to do, but three acts work for most people.  And if you follow that basic story structure you’ll satisfy most crowds, however well you speak.  Though if you speak well, and have no story structure you’ll just irritate them even more.  So what was my advice to my friend?  The answer to the question posed in the title?

Most presentations are like middle aged men because they’re thin on top; too fat in the middle, and are, essentially, pointless.

I’m a middle-aged man too. Life’s hard isn’t it?  And I’m too scared to write the answer to the question- ‘Why are presentations like middle-aged women?’  But I’d be happy for you to share your thoughts!