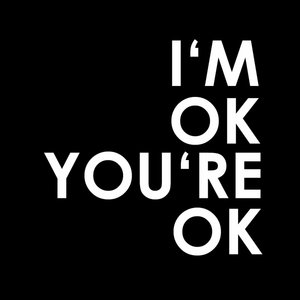 The term ‘stroke’ in this context, was defined by Eric Berne, in his work in Transactional Analysis (TA).  TA is a form of structural psychology.  In Transactional Analysis pratitioneres call any verbal and non-verbal praise, recognition and feedback, a ‘stroke’. This label is a metaphor, derived from huge amounts of research showing the importance of nurturing and touch to human infants in their early stages of development.

Humans need ‘strokes’  in order to survive and grow into healthy children and adults.  It apparently makes little difference whether the stroking is positive or negative in nature, so long as we get that affirmation of our existence.  The theory being that in the absence of positive stroking, negative strokes are preferable to no strokes at all.  A stroke, then, is simply a sign to another human being that they exist.  An affirmation of their being.

In developing social skill, the concept of strokes is useful as a small step to help us build relationships and trust with people that we meet. Whether you believe in TA or not, the idea that people like recognition, stimulation and acceptance from others is hardly a controversial notion.  Stroking offers us a simple way of understanding how we can get better at starting conversations and relationships with strangers.

Strokes in this conversational sense then are simply ‘rewards’ that we give to people for their company.  Strokes can be verbal (and non-verbal, and are the ‘currency’ of great ‘people people’. My contention is that the art of giving and receiving such strokes is very easily learned, and hugely rewarding.

5 other things that presenters should never do…
To Top