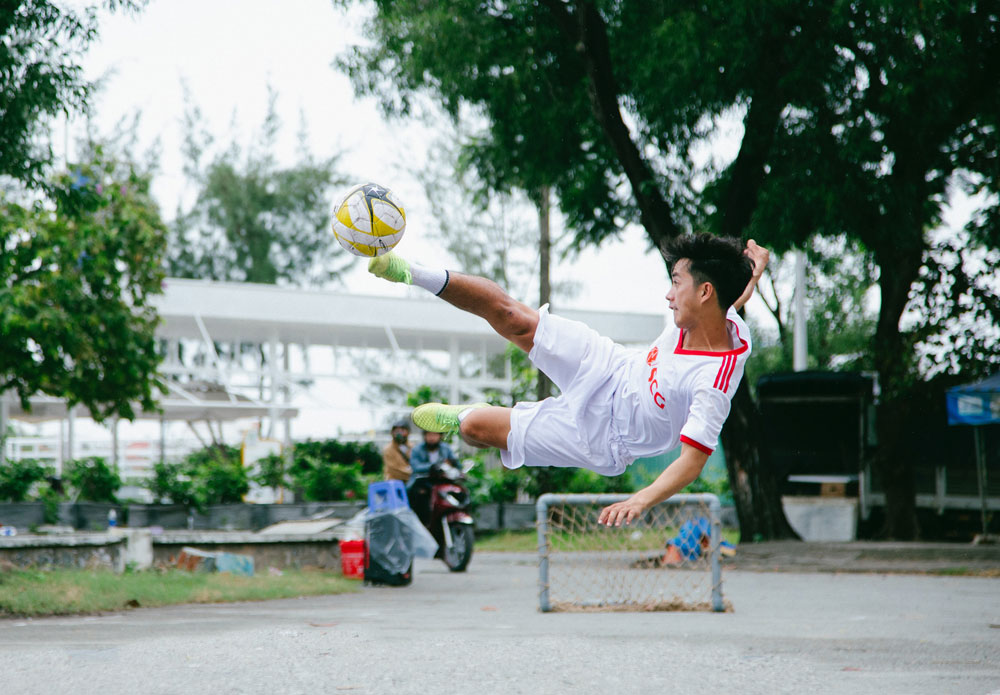 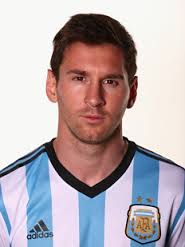 My 13-year-old son asked me to let him show me his football skills the other day. I was delighted, because until that point, he’d shown no interest at all in the sports that I’ve adored since I was his age. We went down to the local park, and I passed the ball to him to get us started, and he sent it arcing gently back to me with one of those kicking foot behind the standing foot Brazilian, beach soccer style kicks that we all ‘wowed’ at during the last world cup.

I was amazed. I had no idea he was capable of such a high-level technique and I told him how cool it was. ‘My boy’s a genius’, I thought. Eager to see more I asked him to show me what else he could do. I passed him the ball again and he tripped over it, fell flat on his face and split his lip. He only had one trick. He had no grasp of the basics. I was mortified for him.

I work with lots of people who want to learn the ‘tricks of the trade’ when it comes to public speaking. How to be funny, charismatic, inspiring, confident, all of those things that the likes of Lionel Messi can be with the ball at his feet. Messi entertains millions of people with his dexterity. Then let’s remember where Messi’s dexterity comes from. Ah yes, the rigorous, repetitive practising of the lowest currency skills of soccer. Controlling the ball as it comes to you, passing the ball to someone else, shooting, moving into space to receive the ball, the basic, foundation skills. Let’s look at the first one.

Controlling a ball however it comes to you, with whatever part of your body it comes to. Head? Left foot? Right foot? Chest? Knee? Shin? It doesn’t matter to Messi because he can bring the ball to his feet wherever it comes. And because he can do that, he has a second more time than a lesser player, and that extra second of time means that he can make a decision earlier. Say he chooses to pass the ball, he passes it on giving the defenders less time to react, and the attacker a significant advantage. One second in football can be 2 metres of distance between an attacker and a defender. 2 metres of space is often the difference between a goal, and a goal-saving tackle. All based on the simple skill of controlling a ball as it comes to you.

Elite performance isn’t about tricks, its about the rigorous building and use of simple skills, and the advantages that gives you over the competition. Presenting is just the same. The fundamental skills of a great presenter are (in my order of importance)

1- understanding what your audience wants
2- creating a simple, relevant story to tell
3- telling that story with impact and authenticity

If you can do those things really well, then maybe you don’t need any tricks at all.

For more hints and tips, FREE, here’s all of our thinking in one click.

Call yourself a platform speaker – you’re missing something. Learn from the Porsche 911
Painful Lessons That Can Help the Presenter Grow
To Top